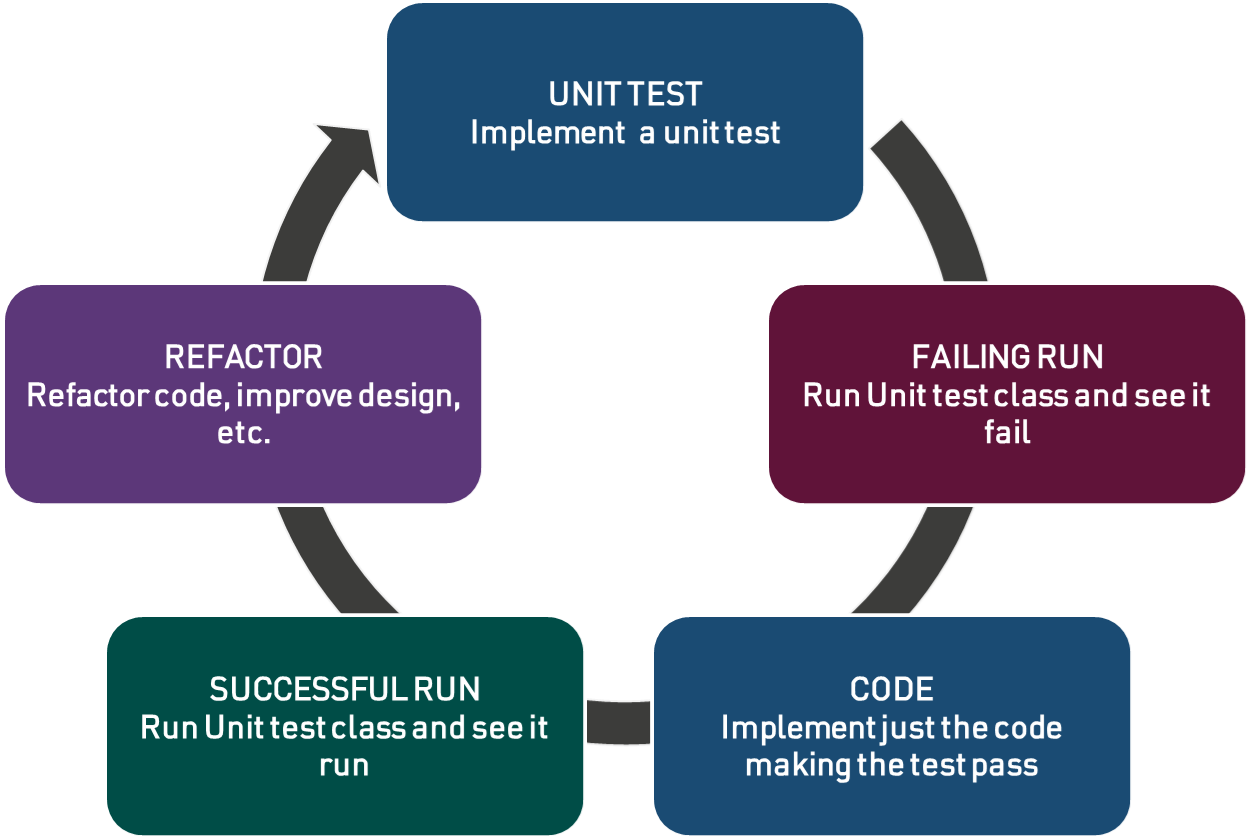 Agility in Software Development is a lot of things, a collection of so many different methods. In a recent article I presented the Agile Landscape V3 from Christopher Webb which does a great job in listing these methods and underlying how much Agility is much more than some scrum practices on top of some XP principles.
I really like this infographic since I can recover most-if-not-all of the principles and practices from the methods I am following.

Recently I figured that I have written on this very blog quite a number of articles related to these very Agile Methods and after so much writing I thought I should assemble these articles in a book.
So here it is, The Agile Methods Collection book. 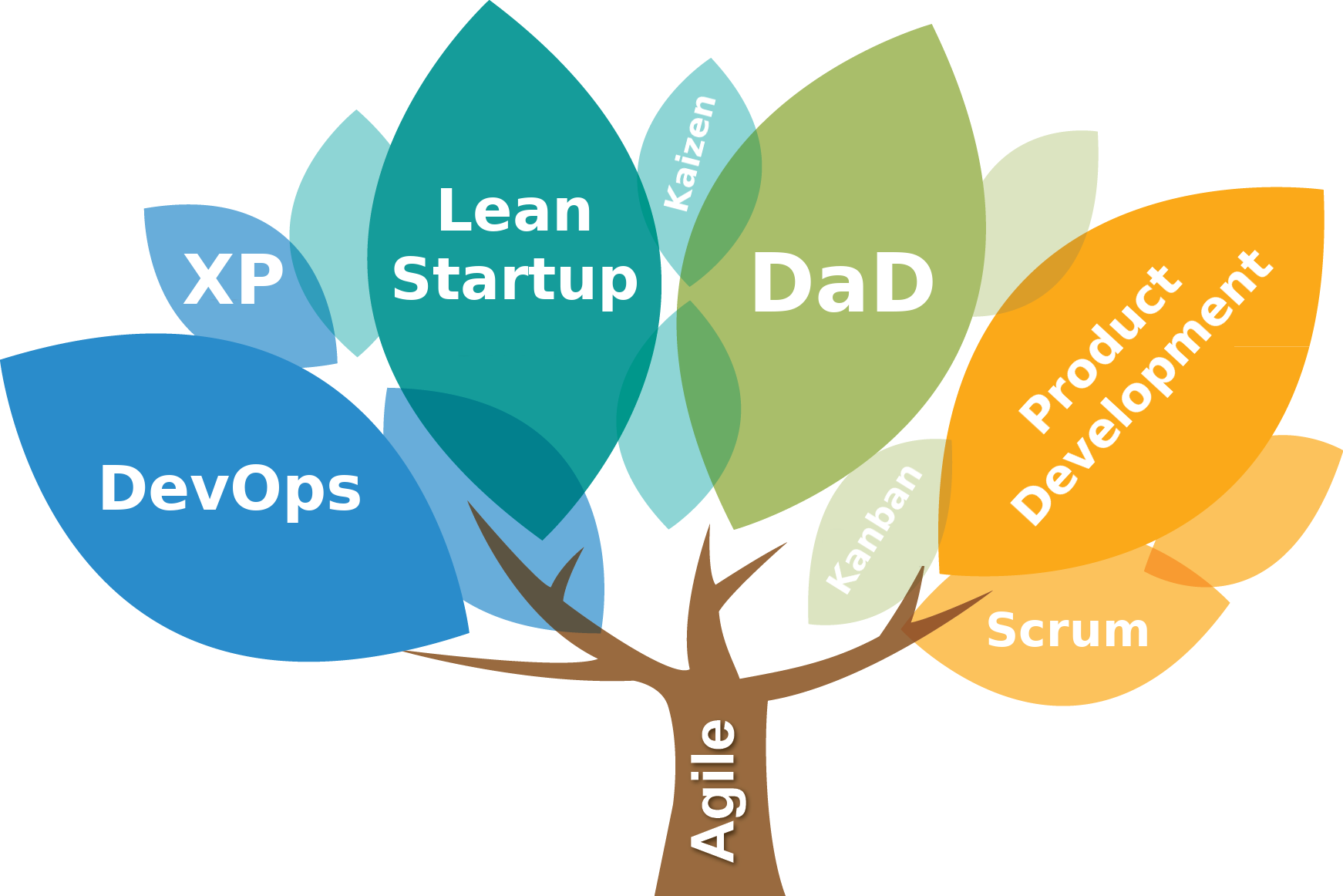 The Agile Methods Collection book is simply a somewhat reformatted version of all the following articles:

So if you already read all these articles, don't download this book.
If you didn't so far or want to have a kind of reference on all the methods from the collection illustrated above, you might find this book useful.
I hope you'll have as much pleasure reading it than I had writing all these articles.