The Bangladesh bank heist - or SWIFT attack - is one of the biggest bank robberies ever, and the most impressive cyber-crime in history.

This is the story of a group of less than 20 cyber-criminals, composed by high profile hackers, engineers, financial experts and banking experts who gathered together to hack the worldwide financial system, by attacking an account of the central bank of Bangladesh, a lower middle income nation and one of the world's most densely populated countries, and steal around 81 million US dollars, successfully, after attempting to steal almost a billion US dollars.

In early February 2016, authorities of Bangladesh Bank were informed that about 81 million USD was illegally taken out of its account with the Federal Reserve Bank of New York using an inter-bank messaging system known as SWIFT. The money was moved via SWIFT transfer requests, ending up in bank accounts in the Philippines and laundered in the Philippines' casinos during the chinese New-Year holidays.

The thieves have stolen this money without any gun, without breaking physically in the bank, without any form of physical violence. (There are victims though, there are always victims in such case, but they haven't suffered any form of physical violence)
These 81 million US dollars disappeared and haven't been recovered yet. The thieves are unknown, untroubled and safe. 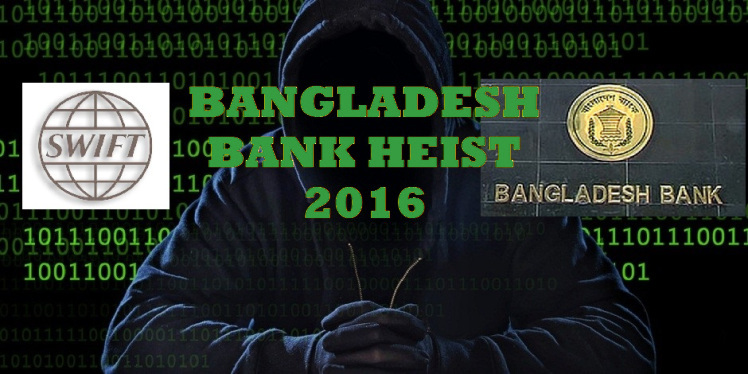 In terms of technological and technical mastery, business understanding, financial systems knowledge and timing, this heist was a perfect crime. The execution was brilliant, way beyond any Hollywood scenario. And the bank was actually pretty lucky that that the hackers didn't successfully loot the billion US dollars as they planned, but instead only 81 million.
As such, from a purely engineering perspective, studying this case is very exiting. First, I cannot help but admire the skills of the team of thieves team as well as the shape of the attack, and second, it's my job in my current company to design controls and systems preventing such attack from happening against our customers in the future.

In this article, I intend to present, explain and decipher as many of the aspects of the Bangladesh bank heist and I know.